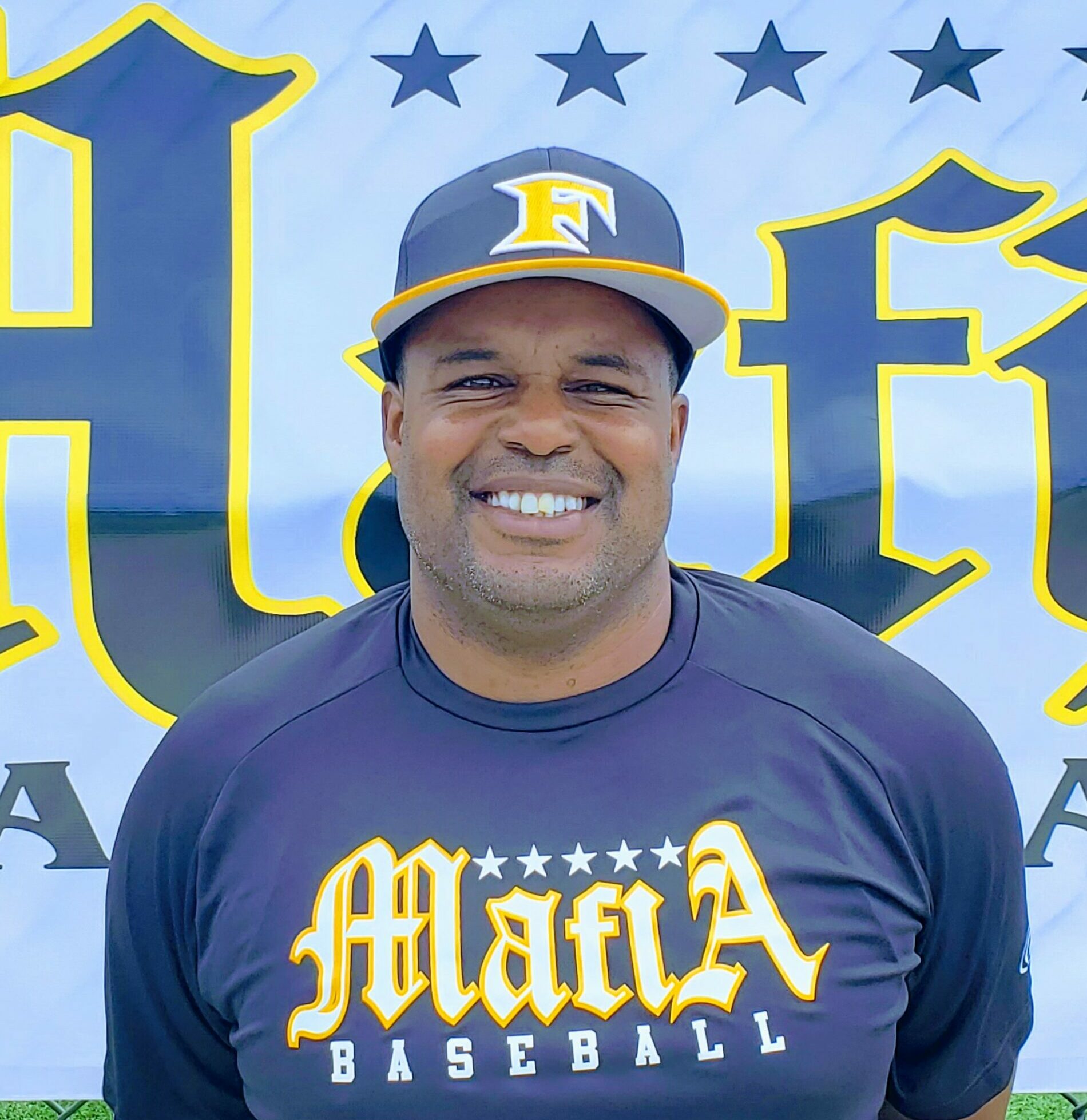 Jesse Ellison is entering his 3rd full season with the organization and his first full year as our Director of Player Development. In addition to his role with player development, Jesse will also lead our Academy Program, all of our Camps and Clinics, and provide private instruction at the Va Beach Fieldhouse.

Jesse was a 2001 graduate of Virginia Wesleyan University where he received his B.A. in Fine Arts. After college, Jesse played professionally for 4 years until an arm injury derailed his pitching career. Since then, he has made it his mission to train and develop athletes to never have to encounter the same injury and rehab that he had to go through. In conjunction with CHKD and Atlantic Physical Therapy, Jesse has created the EBI Strong Program that focuses on injury prevention and longevity sustainment training for throwers. We are excited to have him back with the program and excited to see what the future holds for both Coach Ellison and the 5 Star Players that he will train.